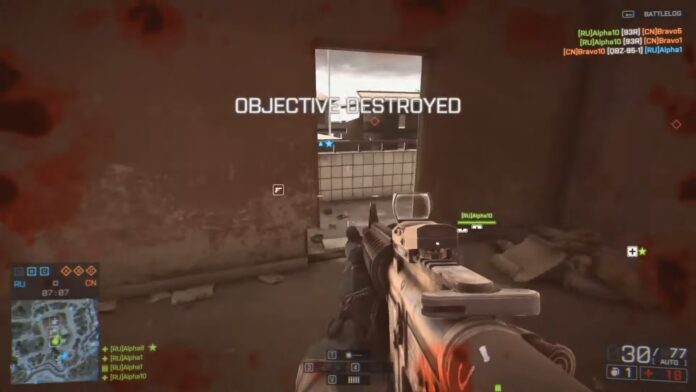 The M16A3 is a great general assault rifle in the game, and is the starting rifle for the US Assault class. Like most other weapons in the game, the M16A3 can be equipped with various accessories and unlocks, including scopes, silencers, weapon camos, and more.

Similar Battlefield 4 weapons to the M16A3

Difference between the M16A3 and M16A4

The main difference between the M14A3 and the M16A4 is that the A4 features a burst fire mode, but not full auto. The A3 on the other hand, features full auto, but no burst mode.