Most of the action is cramped into the center, which makes for some intense infantry combat. The Battlefield 4 Operation Locker map also offers a different look and feel, since it’s a snow-covered, winter map. 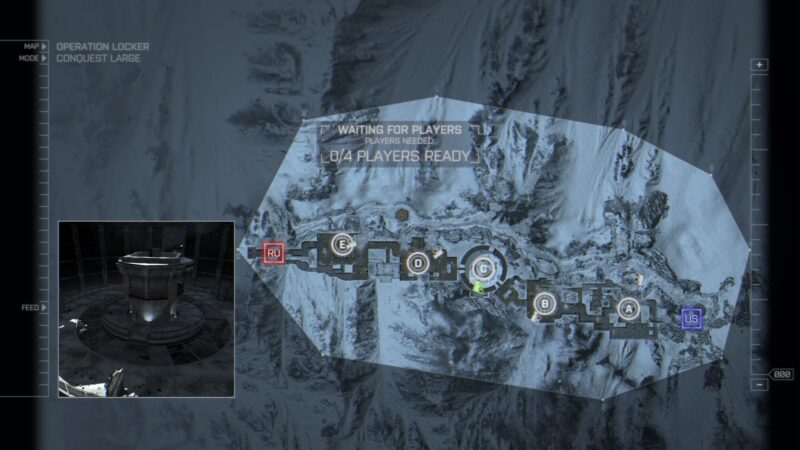 The Battlefield 4 Operation Locker map is a very linear map that resembles Damavand Peak, in that the center of the map takes place underground, with two control points on each side.

Most of the combat is centered around the middle control point, with a lot of close-quarter combat. The middle is an old facility with lots of tunnels and pathways, where players can lock gates and doors and block the other team off.

Operation Locker is light on vehicles, in both the Conquest and Rush game modes. 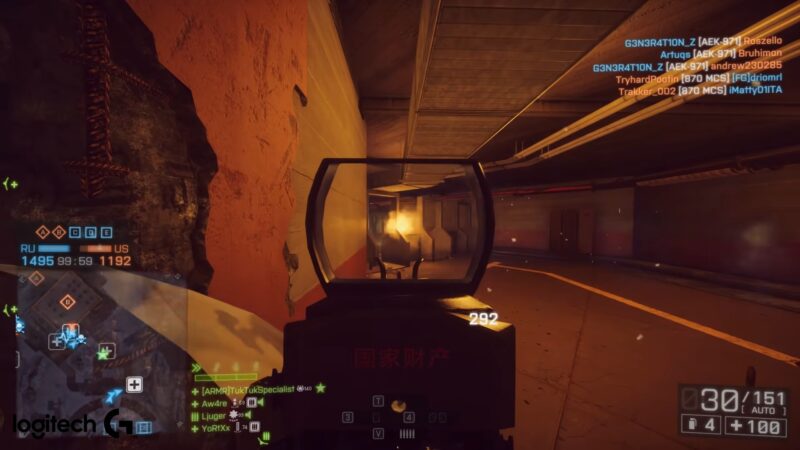