The Battlefield 4 Lancang Dam map features both land, air, and sea vehicles, as the main area of the map is surrounded by open waters from a riverside. In the conquest mode, there are 5 different capture — four of them spread across the mainland that surrounds the large dam, and the last one set on a tiny island outside.

The map features a wide selection of land, air, and sea vehicles, depending on the game mode and the map size. 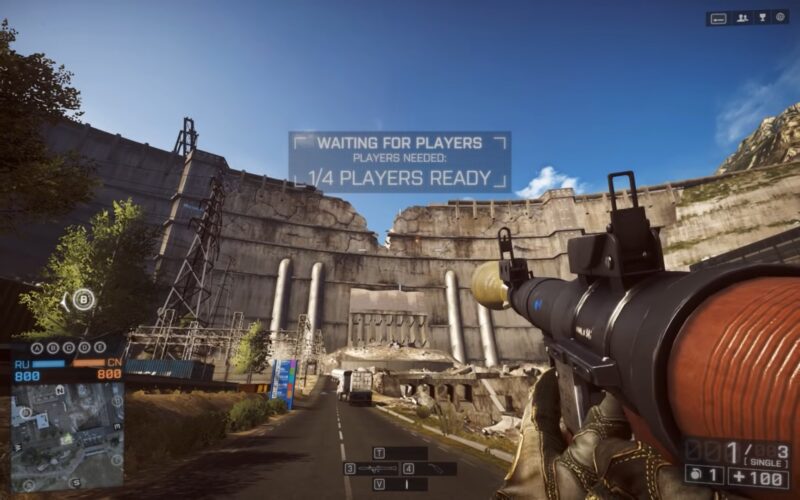