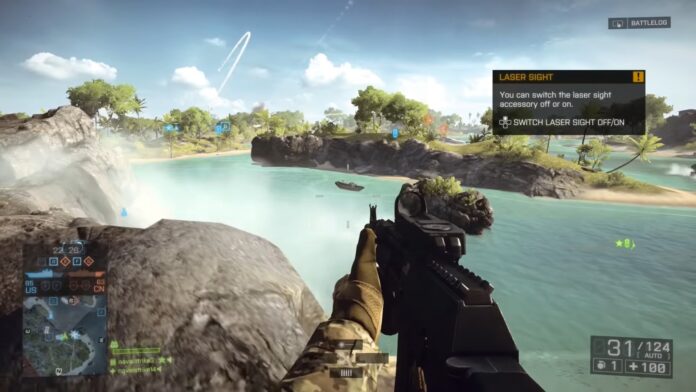 As with all other expansions, Battlefield 4 Naval Strike will be available for free to Premium owners, while regular price will be $15 on all platforms. Those with Premium will also get a two-week head start on the DLC. Naval Strike will be the first expansion pack in the history of the series to focus exclusively on naval combat.

In addition to the new maps and vehicles, Naval Strike also includes the new Carrier Assault multiplayer game mode, which is a remake of the popular Titan game mode from BF2142.

Naval Strike includes 5 new weapons spread across the four classes, and several new gadgets as well. Here’s is the complete list of all new weapons and gadgets introduced with Naval Strike: 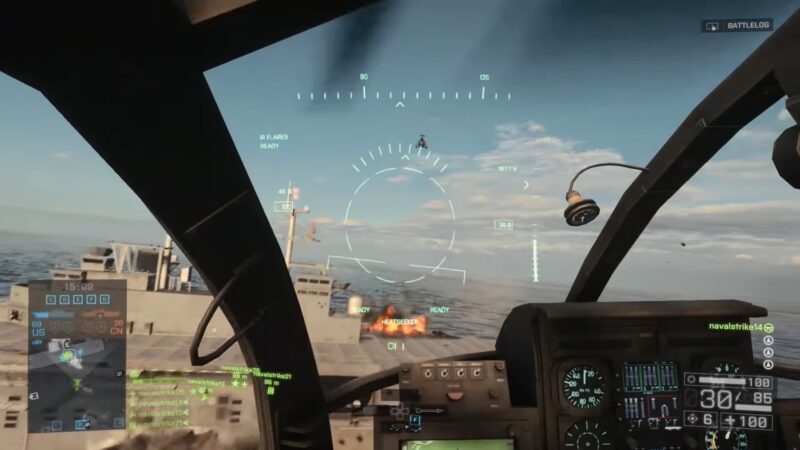