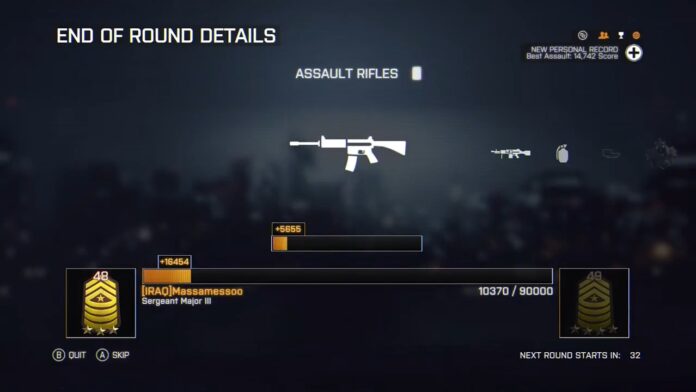 Ribbons and other awards can be tracked on Battlelog. Ribbons are easier to earn in Battlefield 4 than BF3. For example, the flag capture ribbon is awarded after just capturing two flags in Conquest, while in BF3, a total of four captures were required.

The base game features a total of 45 Battlefield 4 ribbons, all of which can be seen above. Of course, not all ribbons will be available immediately, as some will arrive with new expansions and new Battlefield 4 DLC. Here’s the complete list of all ribbons in the game: