Battlefield 1’s singleplayer campaign will span 5 different “War Stories” as developer DICE calls them. These stories are spread out among different war theaters of World War 1, from the famous European theater to the Arabian theater (as many may remember from Lawrence of Arabia).

DICE has now detailed the 5 different War Stories we can expect to play in the game. 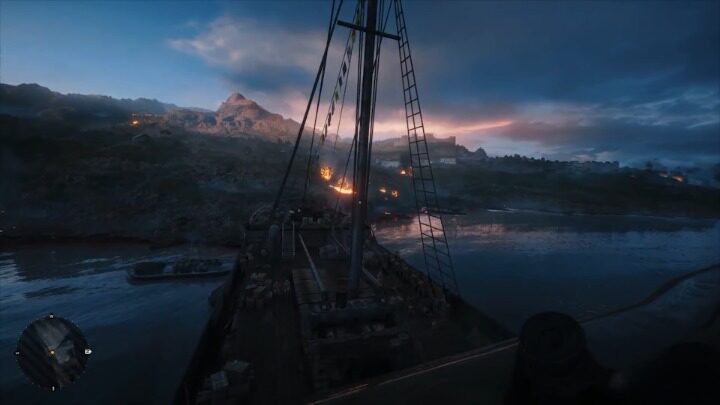 They call them “War Stories” likely to deflect some of the anger it would cause if they were open about the fact that the game only has five singleplayer missions.

Singleplayer was never a strong aspect of the Battlefield franchise, so having only 5 missions isn’t likely to upset too many fans of the series.