Home World Gaming Battlefield 1 Has No FPS Cap on PC

EA has confirmed that Battlefield 1 has no FPS cap, to the delight of PC gamers everywhere.

Recently, there have been several high-profile PC games that shipped with an FPS limiter. Mafia 3 for example, shipped with a locked frame rate at 30 fps, which angered a lot of players.

Back in the day, there was no such thing as an “FPS cap” on PC games — you got as many frames per second as your hardware allowed. 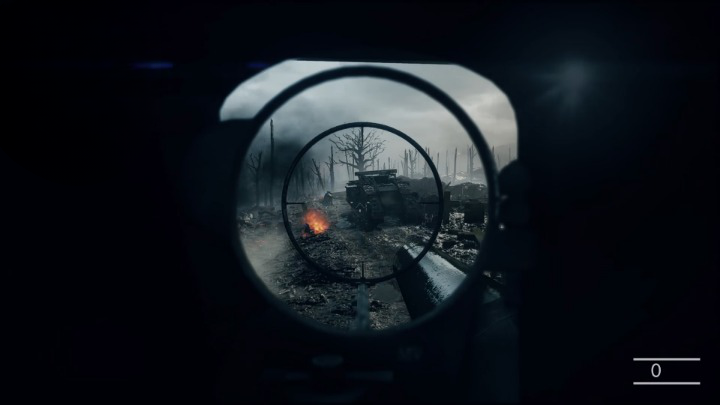 Lately, however, PC games have been shipping with FPS cap for a smoother gameplay experience, especially on lower-end hardware. Most PC games these days are console ports, where FPS caps are more common.

It would have been surprising if Battlefield 1 had an FPS cap, since no other games in the series had such a thing.

Either way, it’s good news for all those PC gamers who invested in new hardware for Battlefield 1.