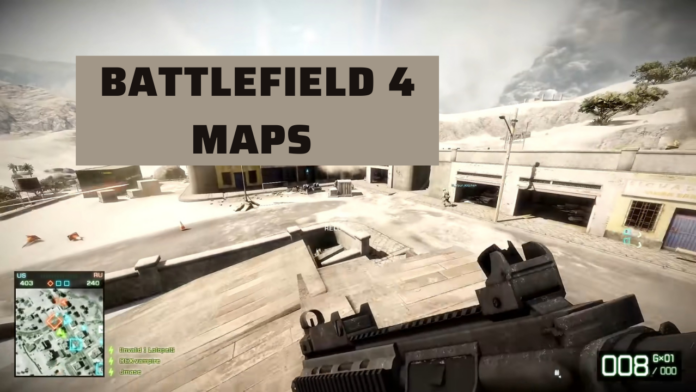 Battlefield 4 maps vary from tight infantry maps to large, open maps with a lot of vehicles. Battlefield 4 maps will come in all shapes and sizes, just like those of its predecessor. BF3 shipped with 9 maps, and it’s expected that the number of maps in Battlefield 4 will be in that ballpark.

The previous game in the series had 9 maps, all of which supported all game modes. For BF4, the game ships with 10 maps, and all ten maps will support all 7 Battlefield 4 multiplayer game modes, including Conquest, Rush, and Deathmatch. The map layout will change depending on what game mode is played. Usually, Conquest offers the largest size, while Domination and Deathmatch has the smallest versions. 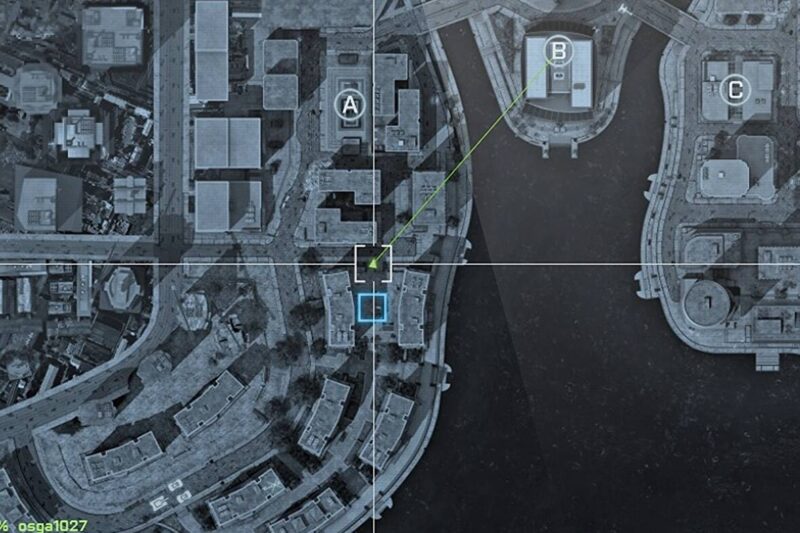 Battlefield 4 maps range from close quarter, urban settings, to large, open maps suitable for tanks, jets, and other vehicles. For the first time, there are maps that are based around naval combat as well, such as Paracel Storm. Other multiplayer maps will be made available after launch via DLC (downloadable content) and expansion packs.

The game ships with 10 maps, which are often referred to as “Vanilla maps” — maps that were originally included in the game and are not part of any expansion pack. For detailed information on each multiplayer map, follow the links below the map page.

Maps in Battlefield 4 are usually available in three different sizes, depending on how many players there are. These are 16, 32, and 64. However, on current gen consoles, only 24 players are supported per map. 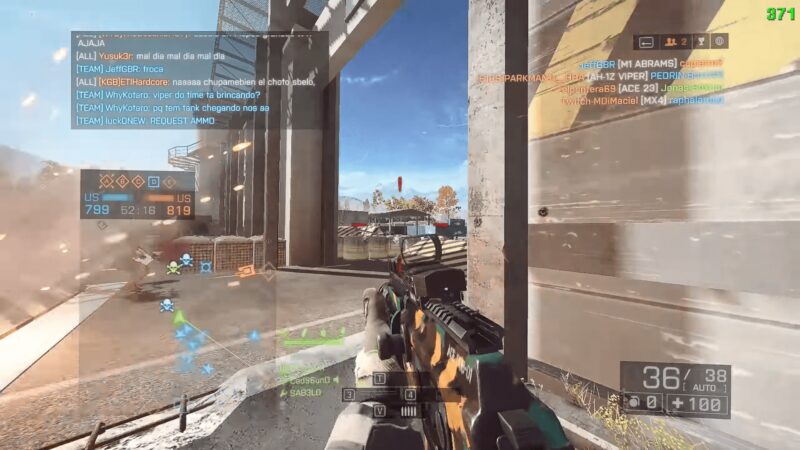 More Battlefield 4 maps will be offered through DLC — downloadable content. The first DLC is Second Assault, which features four popular BF3 maps remade for BF4. The game will feature a total of five DLC packs. For the complete list of new downloadable content, see the DLC page.

Those with premium will be getting free access to upcoming DLC and Battlefield 4 maps, free of charge. We’ll be adding a full list of maps from DLC as they are revealed.

The Second Assault expansion pack is the first DLC to be released. It features four BF3 map remakes. 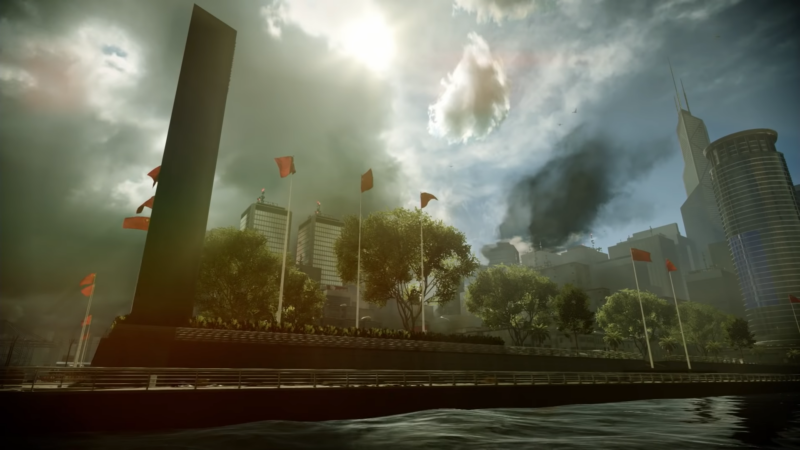