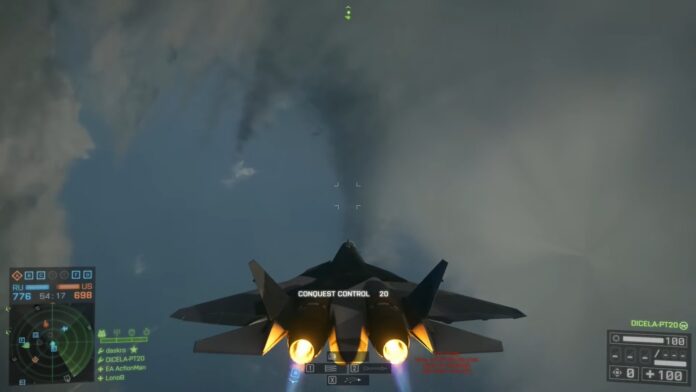 Giants of Karelia features a lush, woody setting with small villages. The main attraction is the military research base — a large installation that provides for plenty of closer quarter combat.

The “Giants” name is referred to the robots under development inside the base. Battlefield 4 Giants of Karelia is a fairly large map — the Conquest Large version has 7 control points. 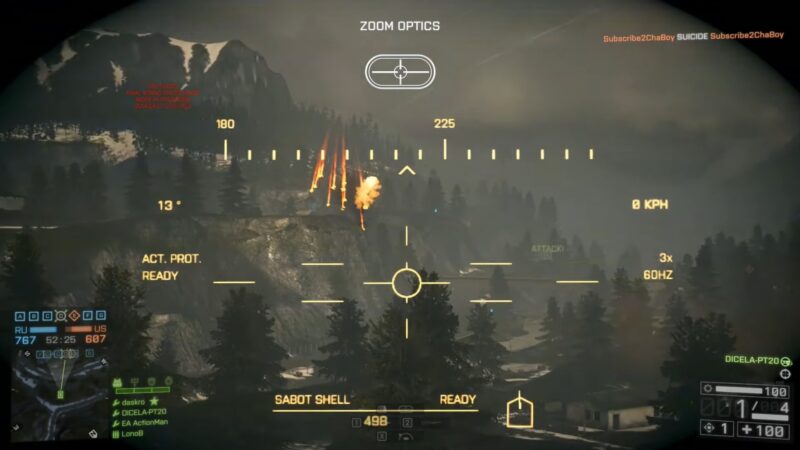