Battlefield 4 Operation Whiteout is one of the largest maps in the game, and features wide open areas well suited for armored combat. The map has plenty of vehicles and aircraft as well, and isn’t as attractive to those looking for some infantry combat. There are a total of 6 control points in the main Conquest game mode, all of which are spread out across the map.

Operation Whiteout includes several vehicles, including the LAV-25, BMP-2, Snowmobiles, and transport helicopters as well. There is only one main battle tank in the map: the HT-95 Levkov hover tank, which is available to whoever has the “Assembly” control point. 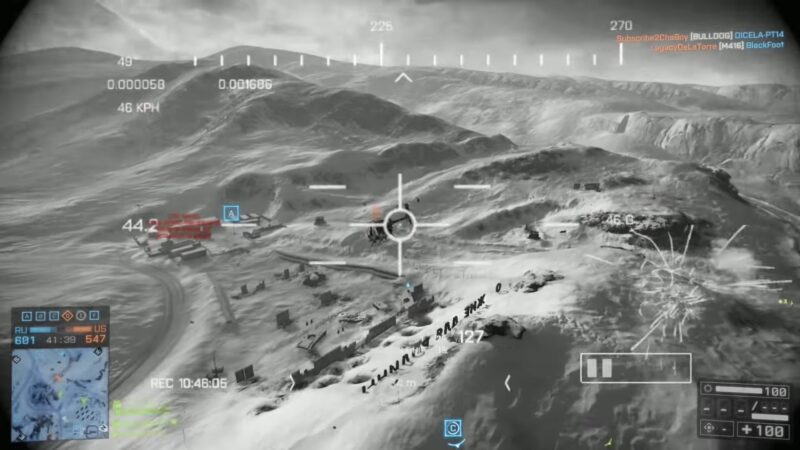