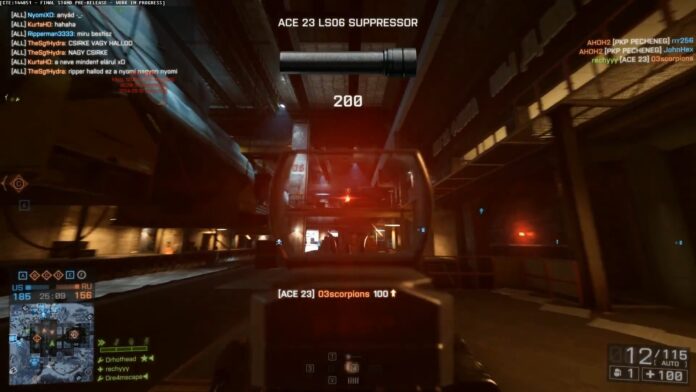 Hammerhead in Battlefield 4 is a large map featuring plenty of heavy vehicles for both teams, including tanks and aircraft, including the new hovertank. While there is plenty of room outside for heavy vehicles, those looking for some infantry combat will find plenty of action inside the submarine base. 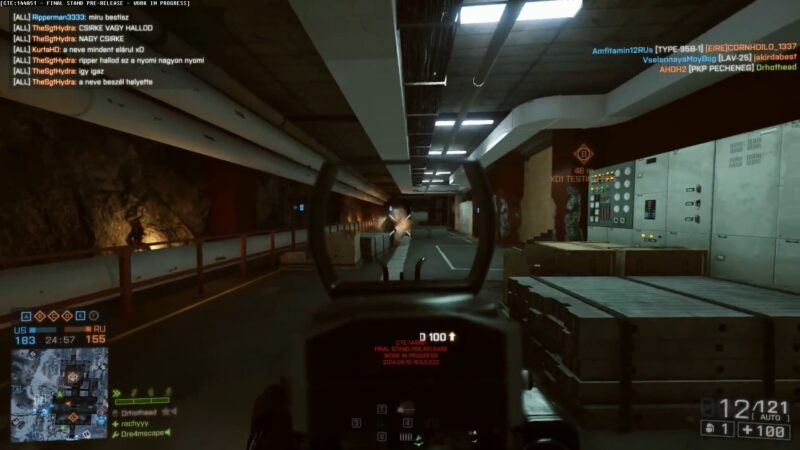