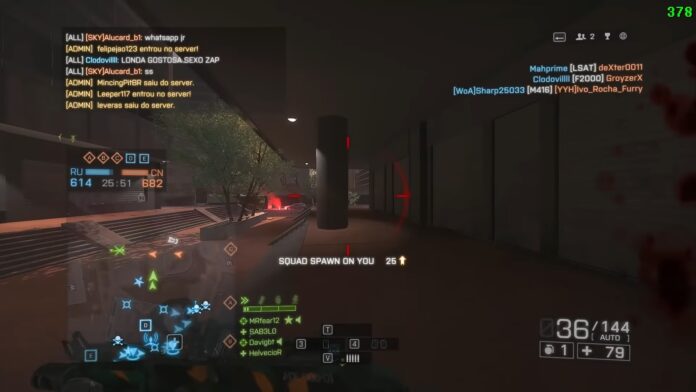 The Battlefield 4 Sunken Dragon map has one big Levolution feature where players can open the floodgates and flood the center ear of the map with water, which changes, just like in Flood Zone.

Sunken Dragon has a few more vehicles than other Dragon’s Teeth maps. Each team has two Quad Bikes, a light transport vehicle (like the Growler ITV), and an APC — the LAV-25 and the ZBD-09. In addition, each team has a scout helicopter as well. 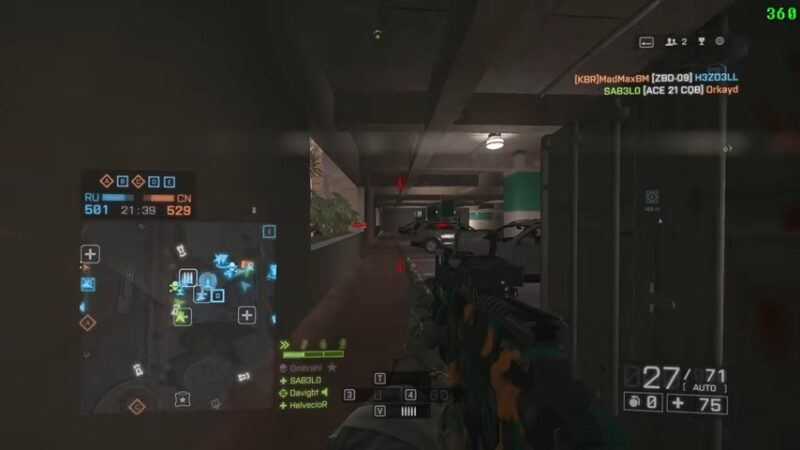