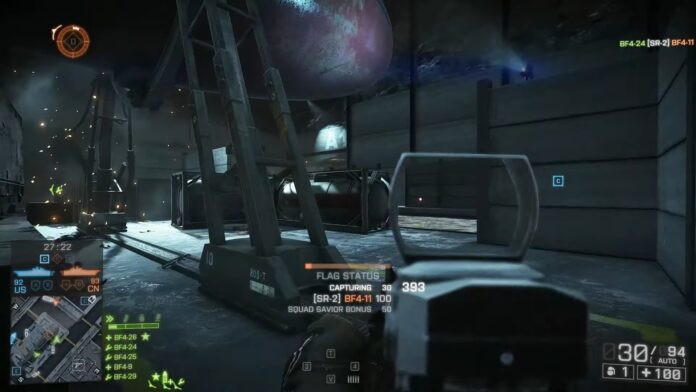 The Battlefield 4 Nansha Strike is primarily a naval map, and features the largest stretch of sea ever seen in a Battlefield game. There are plenty of boats and watercraft to take advantage of all the water on the map.