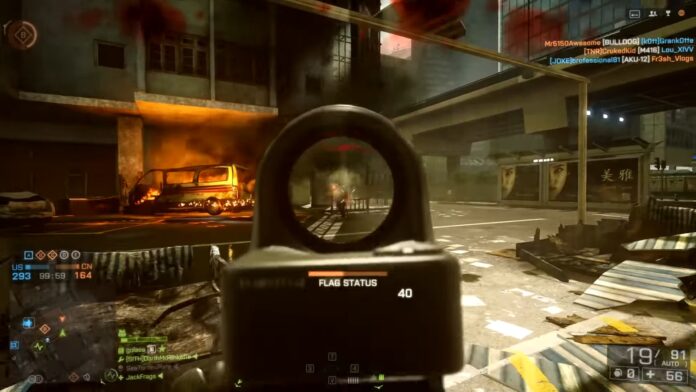 The Battlefield 4 Pearl Market map is based heavily on urban combat, where it’s about mainly infantry warfare. However, the map also includes some light vehicles. The map has a big focus on rooftop fights like Flood Zone, and in narrow alleyways beneath.

Pearl Market is limited mostly to light transport vehicles. The biggest vehicle on the map is the AMTRAC personnel carrier. Other vehicles include the Dirt Bike and the Growler ITV transport vehicle.