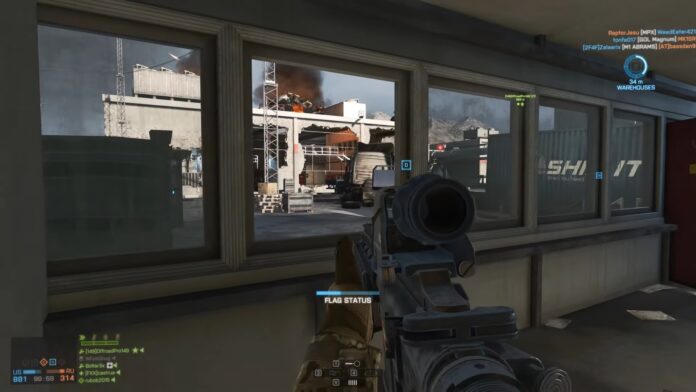 It was one of the most popular maps in BF3, and that’s why it’s part of the BF3 Second Assault expansion pack. The BF4 remake includes improved visuals and the new Levolution feature, among other things. 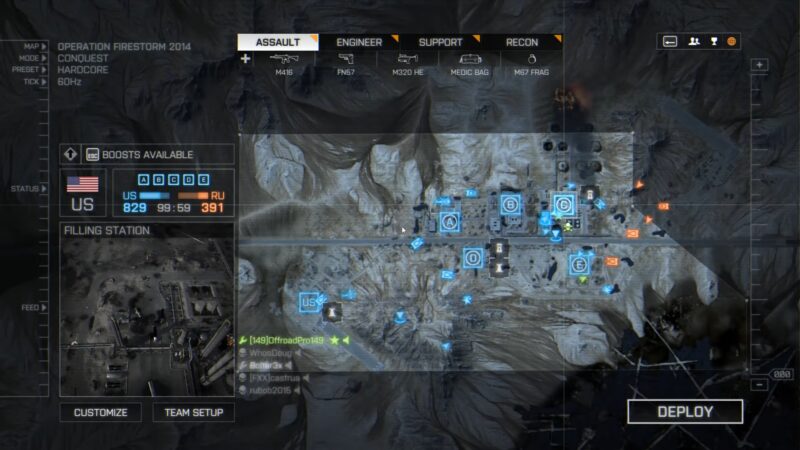 Operation Firestorm features a desert location and is set around an oil refinery with pipelines running through most of the map and control points.

Battlefield 4 Operation Firestorm is a vehicle-heavy map, with several tanks, jets, and helicopters at each team’s disposal.

Other maps that are part of the DLC include: