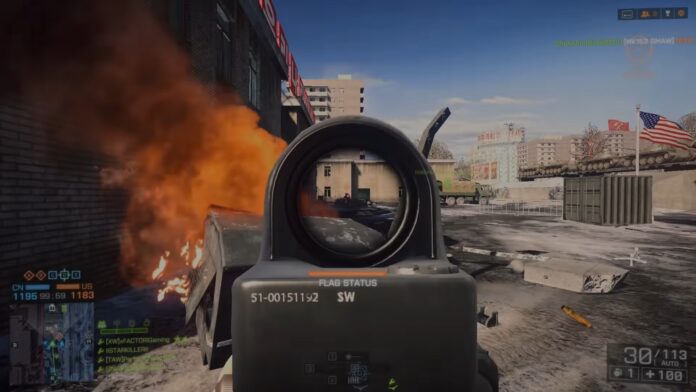 Battlefield 4 Propaganda is a multiplayer map that’s part of the Dragon’s Teeth expansion pack. The Propaganda map in Battlefield 4 is set in Pyongyang, North Korea. Propaganda features an interesting Levolution feature, which is a train that passes through the city, destroying and killing anything in its path.

The Battlefield 4 Propaganda map is based on urban warfare, and features both infantry combat and heavy vehicles as well. Both teams have access to heavy vehicles such as tanks, as well as light transport vehicles. Propaganda is a map set in the North Korean city of Pyongyang during the winter, offering a new take on urban combat.

Like other Dragon’s Teeth maps, Propaganda is mainly focused on Infantry. However, each team has access to two main battle tanks — the American M1 Abrams, and the Chinese Type 99. Additionally, each team has two Quad Bikes at their disposal. 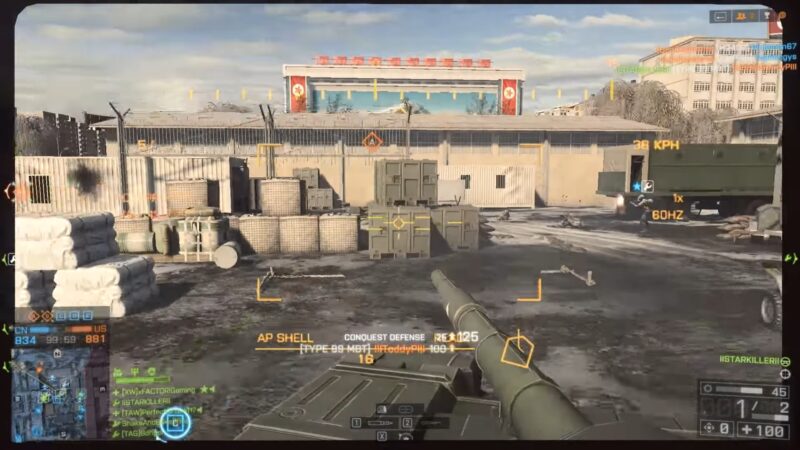