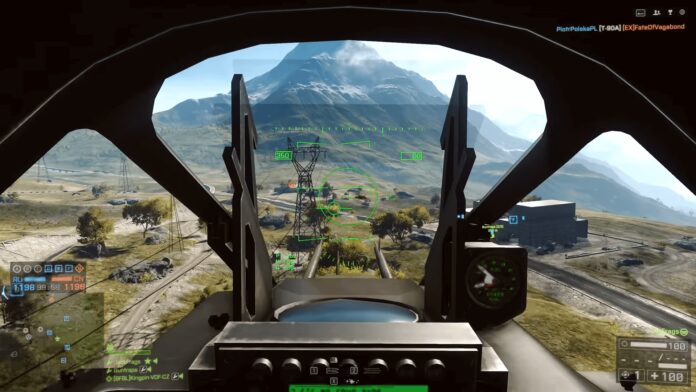 The active player base is dwindling, likely a result of all the issues with the game.

According to player tracking from various platforms, there are a total of 7+ million Battlefield 4 players out there who have played a multiplayer match at some point since launch. Of those 7+ million, only 150,000 have played in the last 24 hours. The number is slightly higher if we go back 48 hours.

An active player base of 150,000 players represents just 2% of all players in the last 24 hours or 3% in the last 48 hours, which is quite a disappointment, to say the least.

Of course, depending on how you look at the numbers, the active player base could be higher, as some might only be playing once a week or so. Nevertheless, these few active players at any given time is a concern.

Despite releasing several expansion packs, the ongoing problems with the game — net code, bugs, glitches — have resulted in lots of players giving up on battlefield 4, just six months into the lifetime of the game.

EA has claimed that Battlefield 4’s problems did not hurt the franchise, but the numbers prove otherwise. We’re certain that many of those players who left the game won’t be quick to buy the next game in the series.

Total sales of Battlefield 4 are likely higher than 7 million since some players only played single-player and never bothered to try the multiplayer.