Battlefield 1 maps are inspired by real-life battles and locations from World War 1. Maps in Battlefield 1 support most of the multiplayer game modes, such as Conquest, Rush, etc.

Battlefield 1 maps are spread around the world, from the front lines in Europe, to the deserts of Arabia, to the Adriatic sea, and more. As with other games in the series, maps are designed around specific types of combat. There are maps that focus on infantry and close quarter combat, large maps that favor vehicles, and maps that offer a bit of both worlds.

Be sure to check out our Battlefield 4 maps list.

Battlefield 1 has 9 maps that come with the base game, plus one map that’s released for free after launch. An additional number of maps will be released as DLC through expansion packs. Here are the base maps that are included with the game: 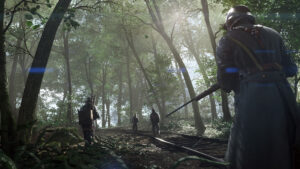 The Argonne Forest map is set (as its name suggests) in the Argonne forest during the Meuse-Argonne Offensive of 1918. It’s mainly an infantry oriented map. The two factions are Germany vs United States. 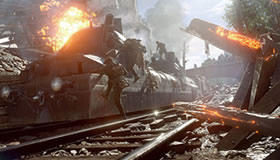 The Amiens map is set in France during the Battle of Amiens in 1918, and was the opening battle of an Allied offensive. The factions battling it out in Amiens is Germany vs Britain. 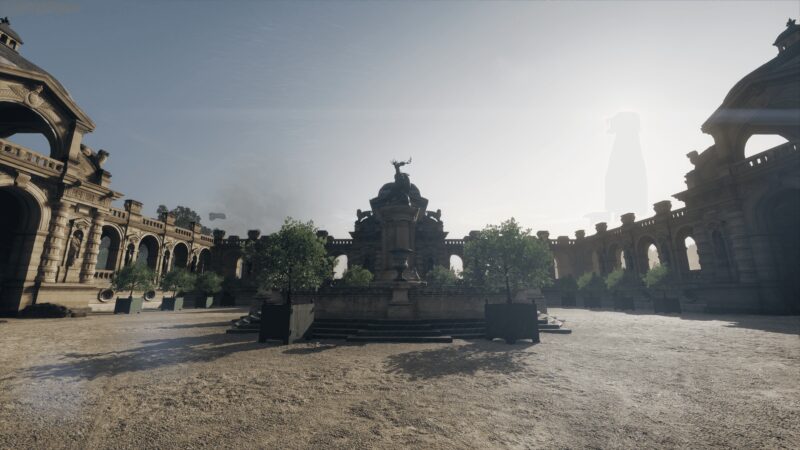 The Ballroom Blitz map is set around a massive French Chateau used by the German forces as a base until the American forces overrun the area. The factions on Ballroom Blitz are the US vs Germany. 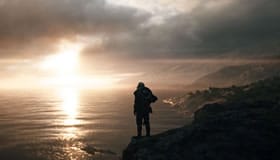 Empire’s Edge Battlefield 1 map is set at a Mediterranean village on the coast, where the Italian and Austro-Hungarian forces are battling it out in a once-beautiful scene, now tarnished by war. Factions: Italy vs Austro-Hungaria. 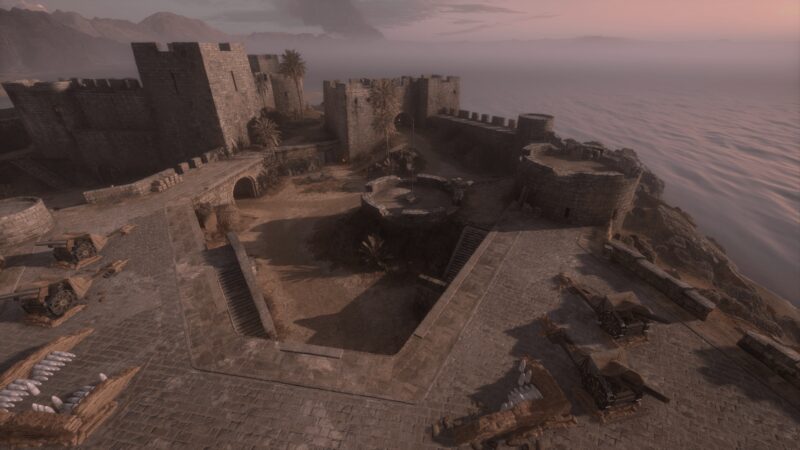 Fao Fortress is set on the Al-Faw peninsula in the Ottoman empire where British forces stage an amphibious landing against the Ottomans. Factions: United Kingdom vs Ottoman Empire. 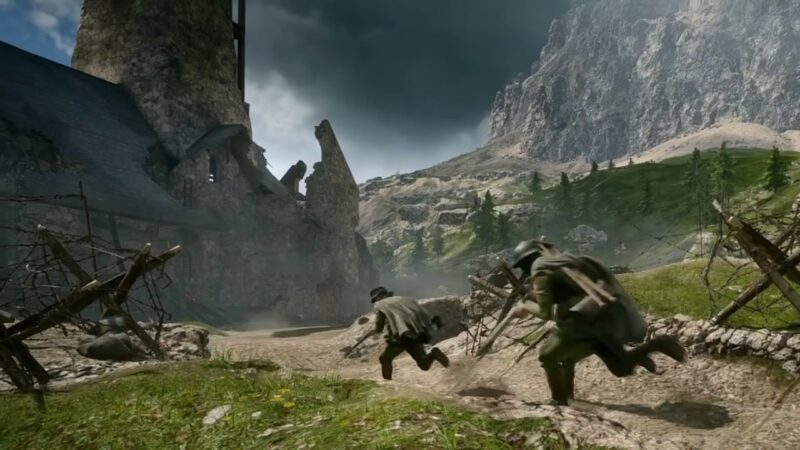 Monte Grappa was one of the first Battlefield 1 maps to be revealed to the world. It’s set in the Alps, where the Italians and Austro-Hungarians are battling it out. Aerial combat is a big aspect of the Monte Grappa map. Factions: Italy vs Austro-Hungarian Empire. 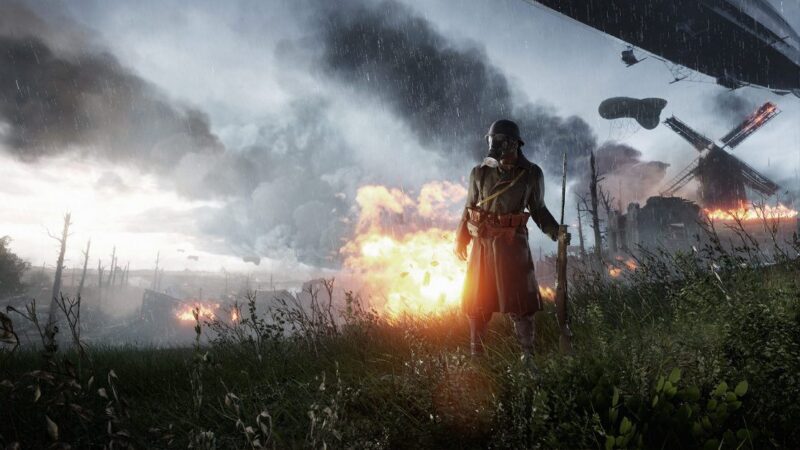 St. Quentin Scar was the map that first showcased Battlefield 1 to the world during E3 2016. It’s set around small villages in France during the Battle of Mont Saint-Quentin. It’s a mixed map with both infantry and vehicle aspects. Factions: United Kingdom vs Germany. 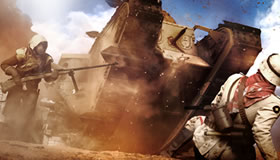 Sinai Desert is the map most gamers played for the first time, as it was featured n the popular Battlefield 1 open beta. The map is set in the desert, with lots of open spaces for tanks and airplanes to maneuver. Factions: Ottomman Empire vs United Kingdom. 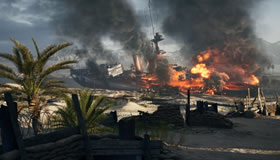 The Suez Battlefield 1 map is set around the Suez canal in Egypt, where the Ottoman Empire attacked the British supply lines. Factions: Britain vs Ottoman Empire. It’s a map that mainly focuses on armored combat. 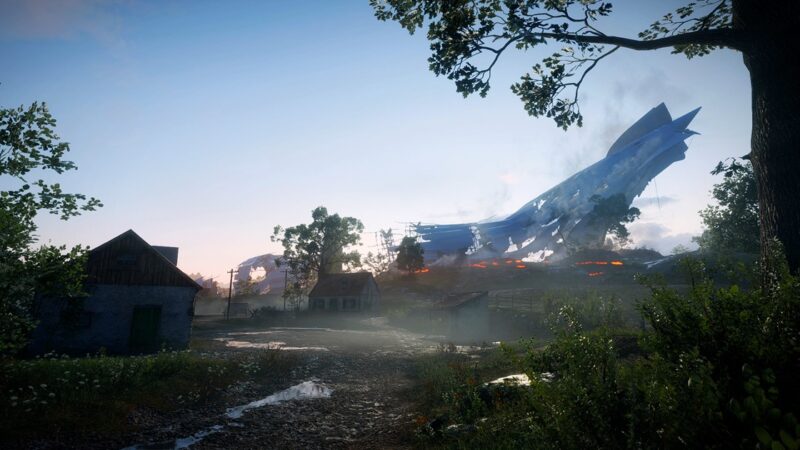 The Giant’s Shadow map appears after the release of the main game as a bonus content for those who pre-ordered the game. However, eventually the map is released for free to all players. Giant’s Shadow is set during The Battle of the Selle in October 1918. It’s main focal point is a crashed airship. Factions: Germany vs Britain.