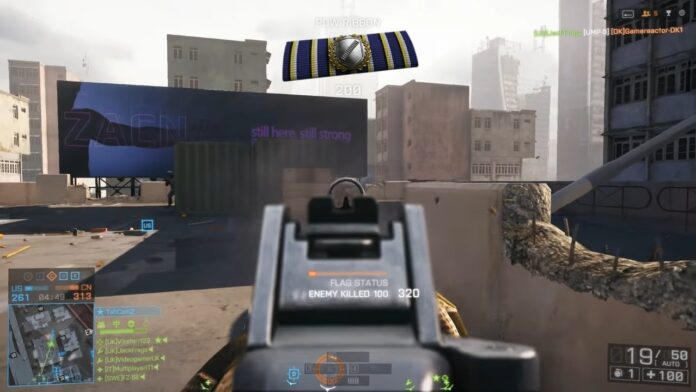 Battlefield 4 Flood Zone is a multiplayer map that features a destroyable dam/levy, where the entire map is flooded with water. As part of the new Levolution feature, Flood Zone in Battlefield 4 starts out as a regular map, but later changes and puts emphasis on naval combat, as the entire map is covered in water. Players can destroy the levy at any point during the match.

Flood Zone is set in a Chinese town that sits next to a large dam. Players can destroy the dam, which floods the map and radically changes the gameplay. Streets are filled with water, making vehicles such as tanks and transport useless.

Players will have to jump from building roof to building roof instead. Many of the buildings have accessible rooftops, and once the map is flooded, infantry players can go from rooftop to rooftop.

The map features a wide selection of land, air, and sea vehicles.

You can also check out all Battlefield 4 maps.